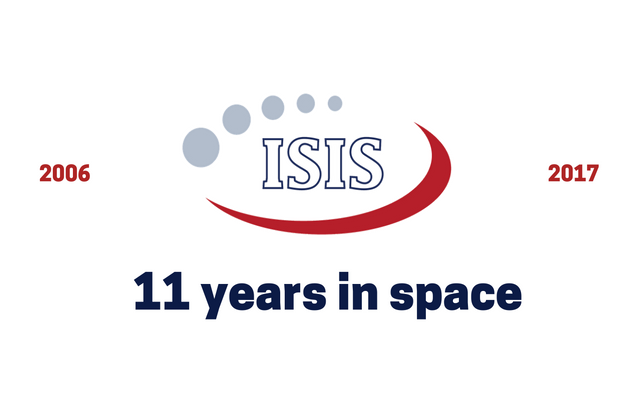 On the 6th of January 2006 ISIS was founded and made the national news. Today, ISIS turns 11 years old and it is one of the leading companies in the small satellite field.

We can look back on a great year in which we celebrated our 10 year anniversary and continued to build out our company to even better serve our customers and partners. Although we are no longer a startup we do aim to maintain the dynamics and family-like coherence in the company for the next decade of our activities as well. We remain dedicated to serve the small satellite community and as such we will need to evolve and develop our company just as the small sat market keeps on evolving and growing.

We are looking back on a great decade in the CubeSat market, and are even more exited about the decade ahead of us!

Following an amendment to the Dutch Space Act of 2007 to also cover satellite that do not carry orbit control capability, ISIS is very proud that in 2016 we’ve managed to obtain our spacecraft operating license from the Dutch Government as the second company in the Netherlands to be licensed. We currently operate TRITON-1 and start operating the PEASSS spacecraft early 2017.

Of course space is an international business and in the past decade with have established many successful and rewarding interntional cooperation and last year was no different. We have continued to work together with our partners in various activities and projects: 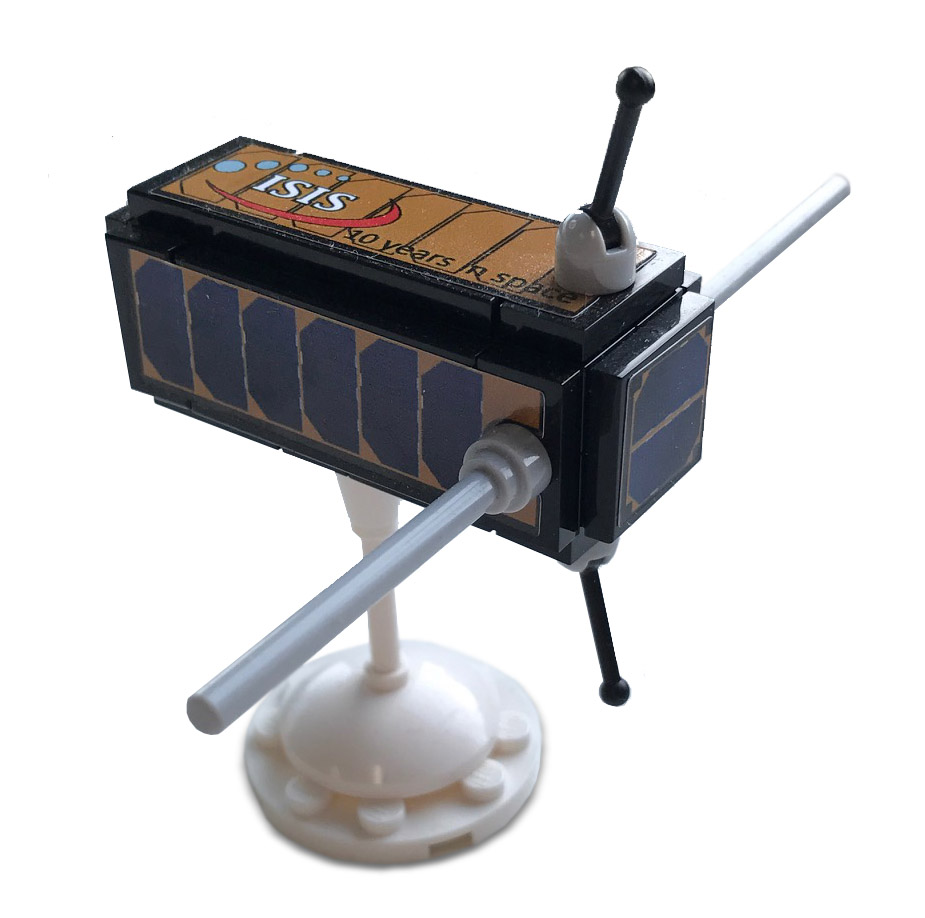 Working for 10 years on modular spacecraft has led us to often compare our satellite approach to the iconic LEGO® sets. For our 10th anniversary we have created a 3-Unit CubeSat LEGO® model (and managed to build 60 spacecraft models in 1 day out of these brilliant bricks). In 2017 we give each customer this ISIS CubeSat LEGO® kit with your first purchase!

ISIS will be present at many events such as conferences, tradeshows and workshops and we hope to see you there.