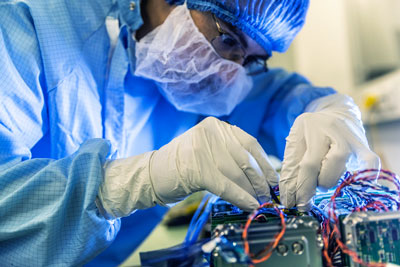 BRIK II, the first military nanosatellite of the Royal Netherlands Air Force (RNLAF), built by ISISPACE, was successfully launched last week onboard Virgin Orbit’s LauncherOne vehicle. The launch vehicle was carried by a modified Boeing 747 called Cosmic Girl and released at 7:47 AM (PT) over the Pacific Ocean. ISISPACE has been a major stakeholder in this project, acting as the platform and ground segment designer, integrator and responsible for the launch arrangements and the platform commissioning. Curious to learn some insights about this mission from the team members? Check out the interviews below from some of the ISISPACE team members that have been working on this project: 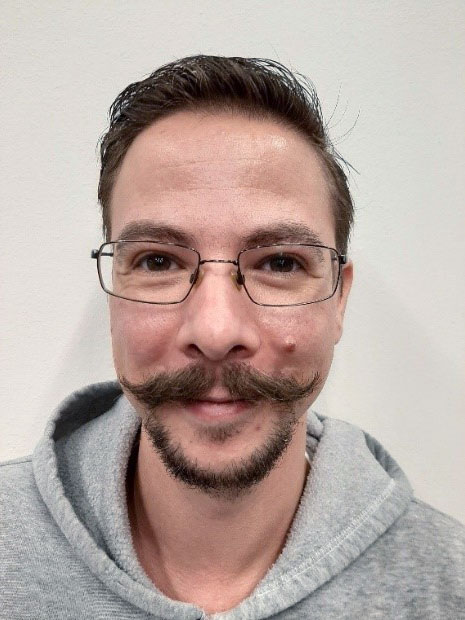 When did you start working on the Brik-II project?

Ivan: Since I joined ISISPACE in March 2019 the BRIK-II project was given to me. I started the project as a Radio Frequency Systems Engineer.

Hong Yang: The project started back in November 2017, as an ambitious project to put the RNLAF and the Dutch Industry on the map as a Space Force. I took over the management in January 2019 from my colleague. As you already see the team changed around that point.

What were the major concerns over the project?

Ivan: The development and test of a new radio frontend for a military frequency band was a bit of a challenge. And also, the 6U satellite with 3 different payloads was the most complex project for me at ISISPACE. Mostly because of the Electromagnetic Compatibility (EMC) of the subsystems. It took some time to resolve all the problems. A lot of creativity was required to solve issues that we were facing during the AIT (Assembly, Integration and Testing) phase and EMC testing campaign.

In the end, all the issues were successfully mitigated, and we’ve got a lot of lessons learnt for other projects as well.

Coen: The deadlines were challenging.

Hong Yang: From the start the project had ambition. The parties worked hard together to bring the payloads and platform together. However, like with many of the technology demonstrator projects, interface management was of utmost importance and challenging. The COVID-19 situation made the interface discussions a lot more difficult, blocking parties to work hands-on on the satellite during the period that everything came together for the first time.

How would you classify this project over your career?

Ivan: As I mentioned before, the BRIK-II was the most challenging and complex project for me. Very happy to be part of this mission.

Coen: Incredible experience and I was able to apply almost everything I’ve learned throughout the years and other jobs

Hong Yang: A career-boosting project. The challenging nature, the scope of the project and the complexity of the relationship management is something special. It is bringing a space system from A to Z. And how great is it to also have it launched on the Virgin Orbit LauncherOne Everyone watched with awe at this spectacular journey.

How would you describe all this experience in a few words?

Ivan: Exciting, challenging and groundbreaking. I am very proud of our teamwork and very good collaboration with RNLAF and payload providers.

Coen: Simply awesome and something to never forget. Proud. I was able to partially build and test the satellite and integrate it onto Virgin Orbit’s rocket. So, I got the whole package. Which is incredible.

Hong Yang: In one word: UNIQUE. While sometimes, mind breaking the result is what counts: great teamwork, solving complex issues, paving the road for the next missions. 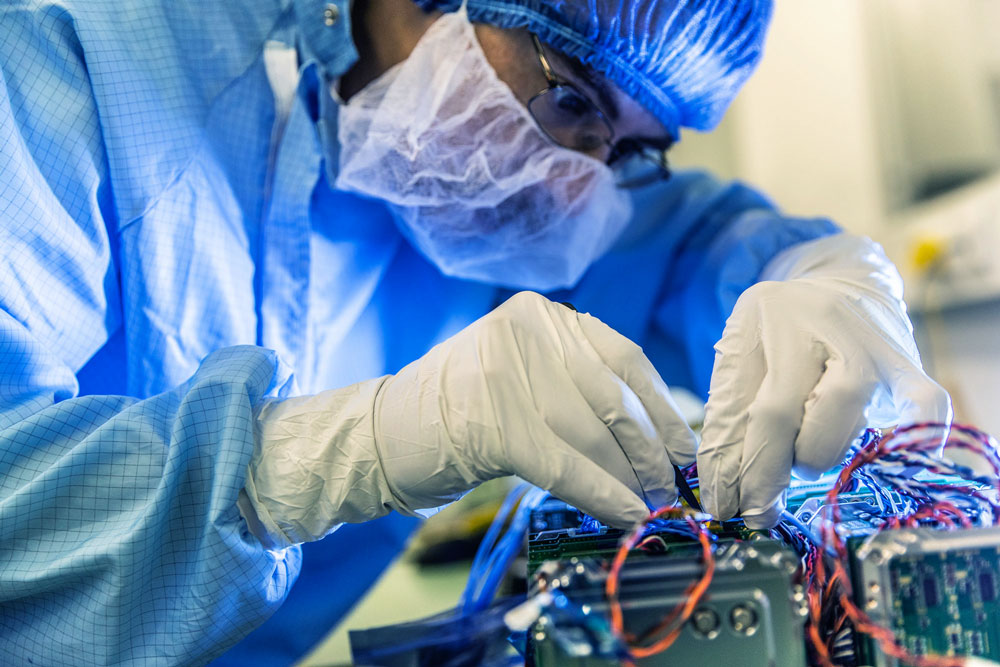